On October 4th, KMAC and Grand Master Jung were one of the few Dojangs and Grand Masters selected to be honored and recognized by the California State Assembly on the first “Taekwondo Day.”

Starting this year and every year, Taekwondo Day will be celebrated in California on September 4th!  That date was chosen because it was the day in 1994 that the International Olympic Committee adopted Taekwondo to be part of the Olympics!

We also want to let our KMAC Family know that the NCTA Tournament will be held on Saturday November 13!

Because of the NCTA Tournament, KMAC will be closed on Saturday November 13th.  The Classes scheduled for that Saturday will be shifted to the next day Sunday November 14th!

If you’re interested in participating in the NCTA Tournament or want to be in the Audience cheering our KMAC Team or if you have any other questions, please contact Grand Master Jung! 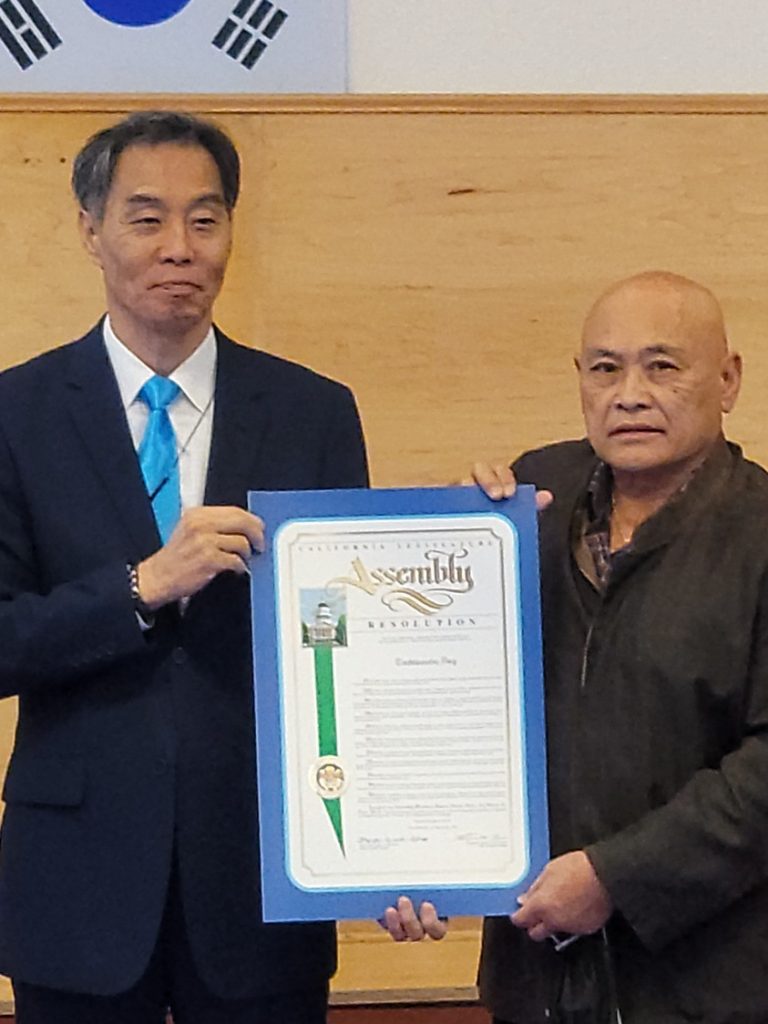 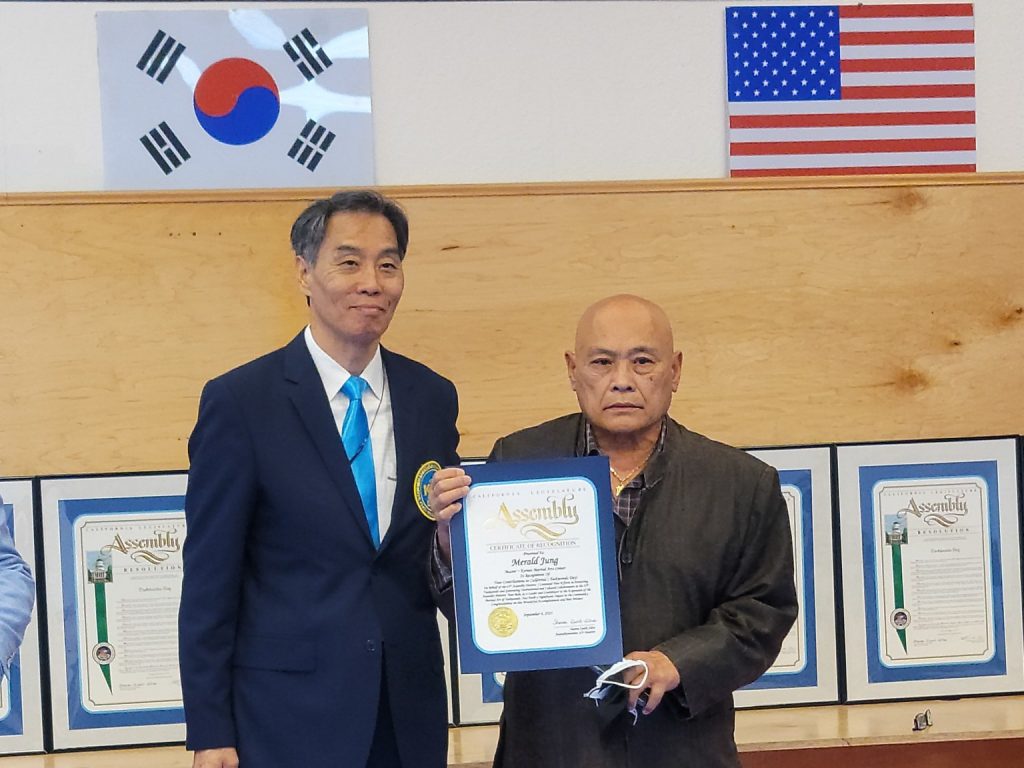 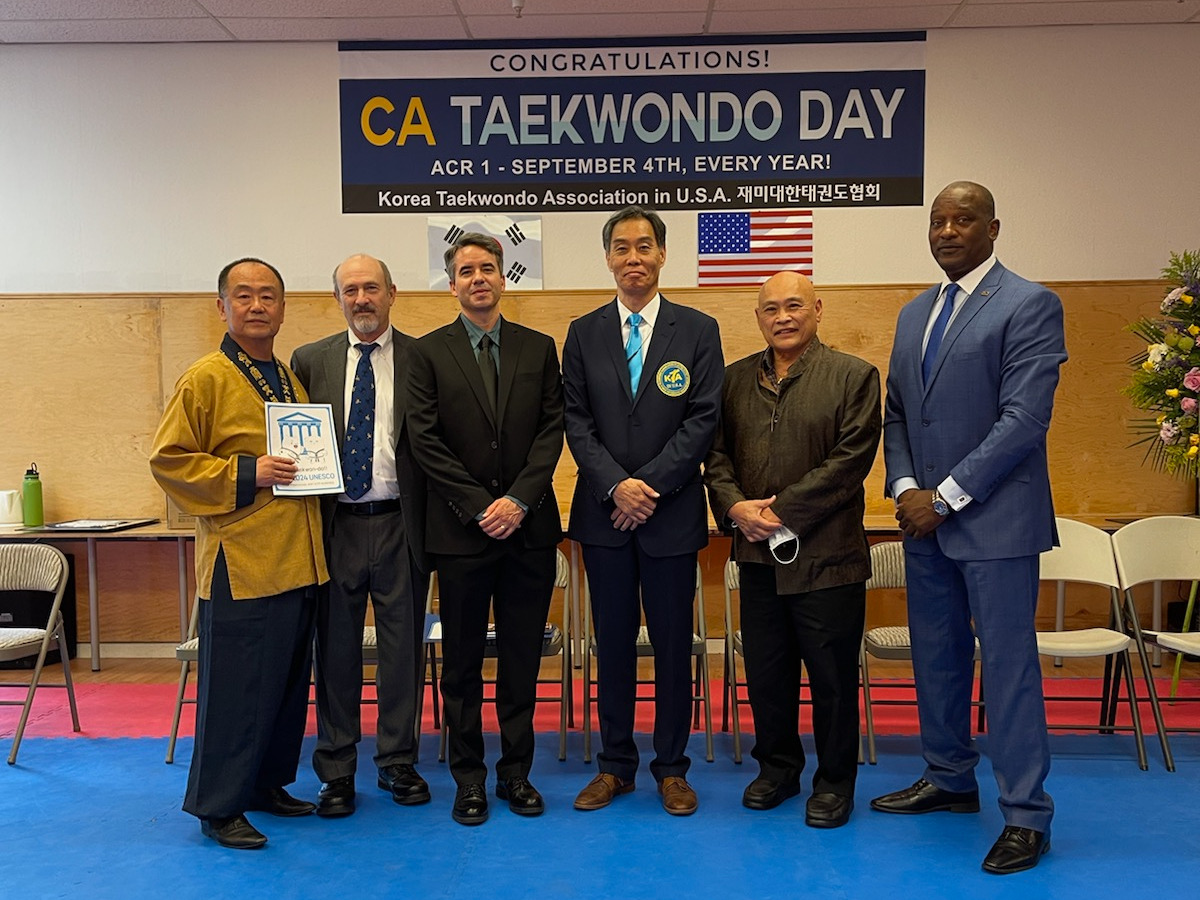